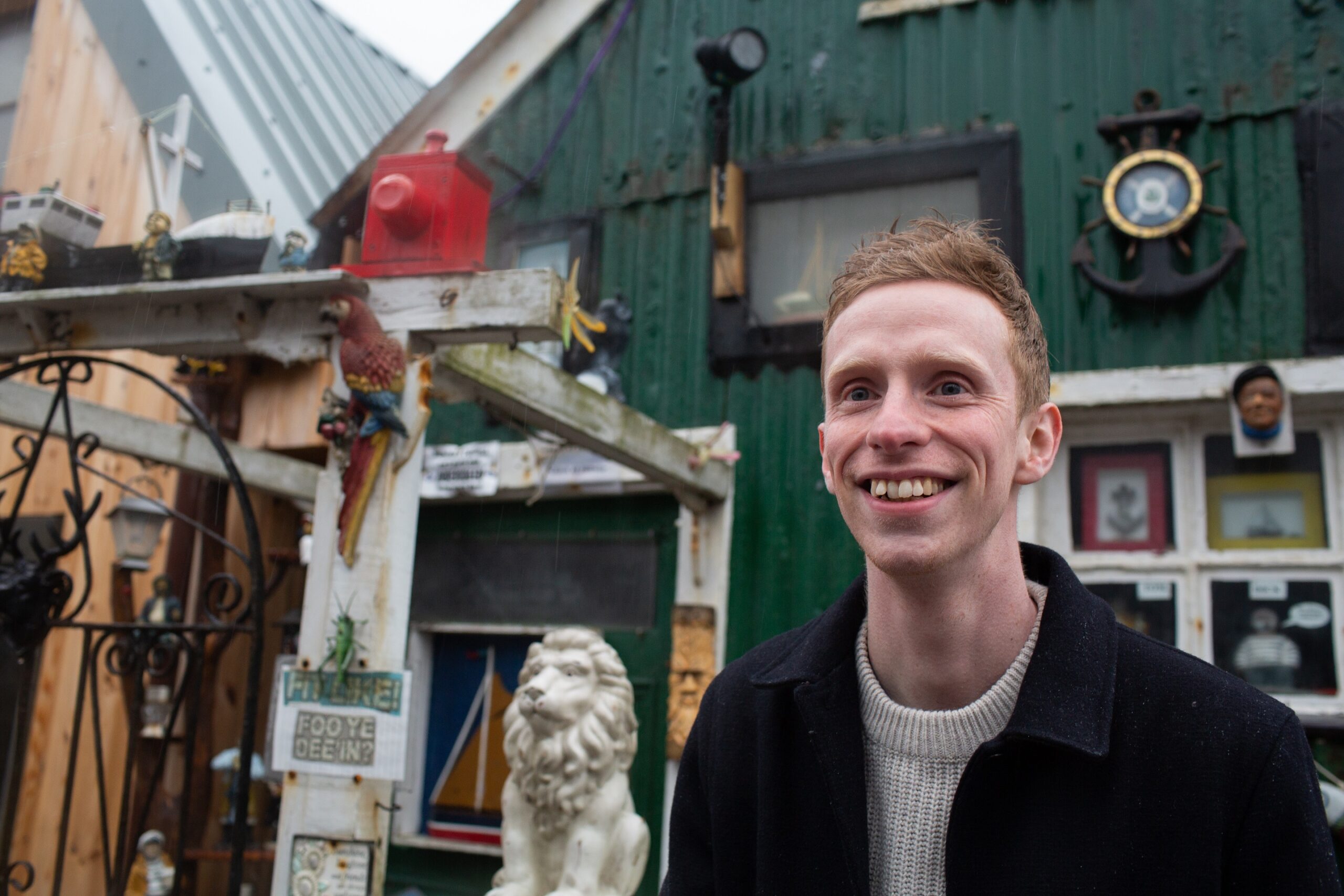 ADAM ROSS and MAN OF THE MINCH

ADAM ROSS and MAN OF THE MINCH

Tickets: £10 (On door or can be reserved by emailing kenneth@fivefurlongs.plus.com)

Adam Ross, frontman of Randolph’s Leap, is touring, and appearing at Montrose Playhouse, in a Double Bill format with Man of the Minch, aka Pedro Cameron. Both Adam and Pedro will play one full Set of their Songs during the Concert.

Adam Ross is a talented Songwriter, as well as being the Vocalist for Randolph’s Leap, the popular Indie Band, with whom he has toured the U.K. Gig and Festival circuit over the last ten years.

Adam’s storytelling songs have been compared to those of John Prine and Loudon Wainwright, due to their poignant observational nature and Adam’s skill with wordplay and humour. His solo Album, “Staring at Mountains”, was released in January 2022 to critical acclaim.

Man of the Minch won the Up and Coming Artist of the Year award at the 2019 Scottish Trad Music Awards. His songs have been described as “forward-thinking Folk Music” by Rolling Stone magazine. Pedro is a multi-instrumentalist and will play fiddle during Adam’s Set, when Adam will accompany his songs on guitar.