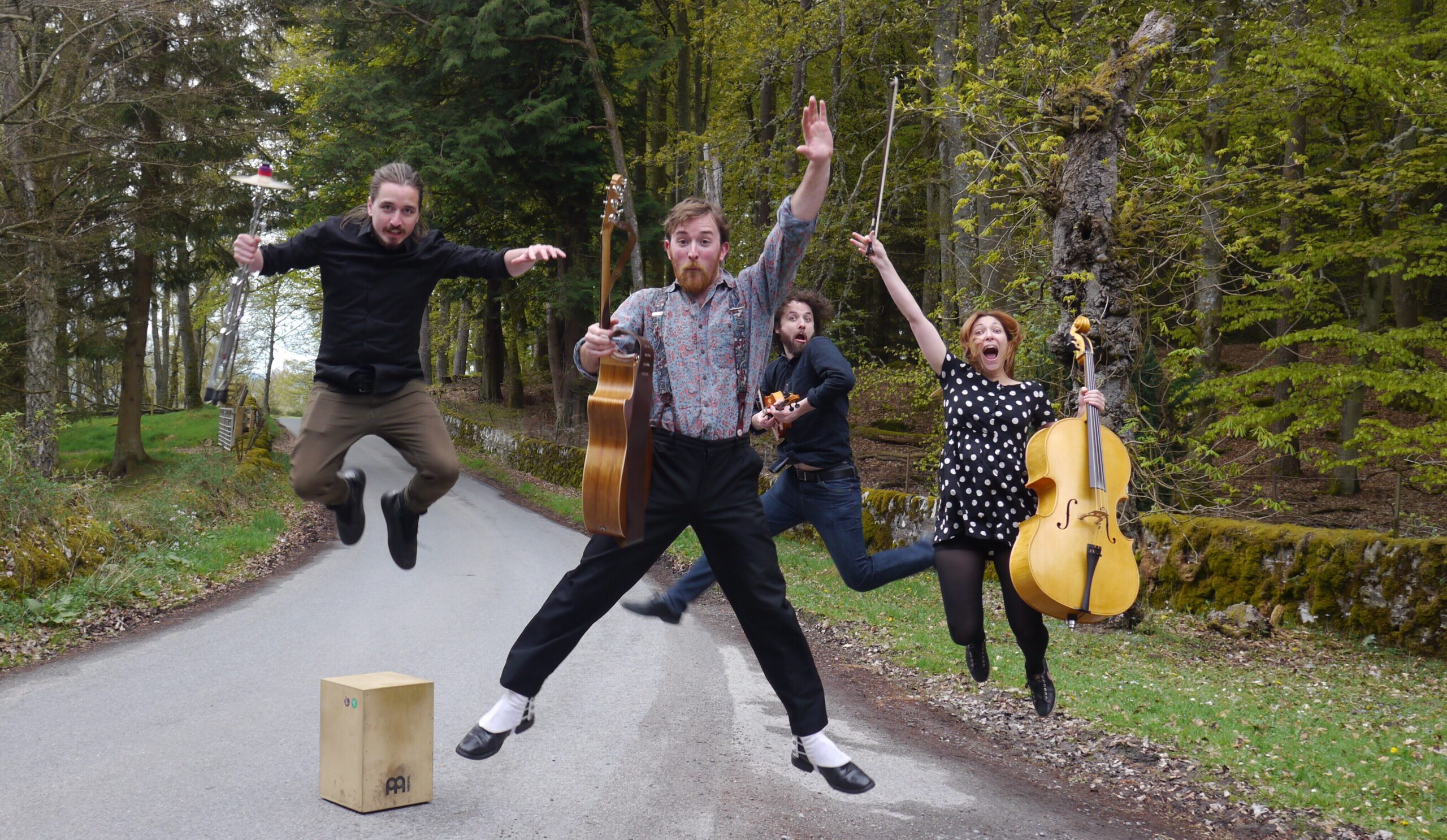 Tickets : £10 (On Door or can be reserved by emailing
kenneth@fivefurlongs.plus .com)

The Ewan Macintyre Band are a Scottish/Canadian ensemble, who produce a
masterful blend of Transatlantic Roots music, built on the solid foundation of
Ewan’s Celtic roots, which first came to prominence, when he was Lead Singer
and guitarist with Edinburgh outfit, Southern Tenant Folk Union.

The music of the Band incorporates, in equal measure, splashes of blues, soul
and American folk, along with lacings of jazz. Ewan’s last Album, “Dream on
Sally”, was described by Folk London magazine “as a challenge to the King of
Celtic Soul, Van Morrison, for his crown”.

Ewan, shortly to release his fourth Album, “21st Century Fools”, will be playing
in Montrose, along with an All Star five piece Band. Together with Ewan
himself on vocals, guitar and mandolin, the Band will be Sally Simpson, of
Westward the Light, on fiddle, Caro Bridges, on vocals and electric guitar,
Karine Bouchard, on cello, and Alex Auldsmith, on percussion.