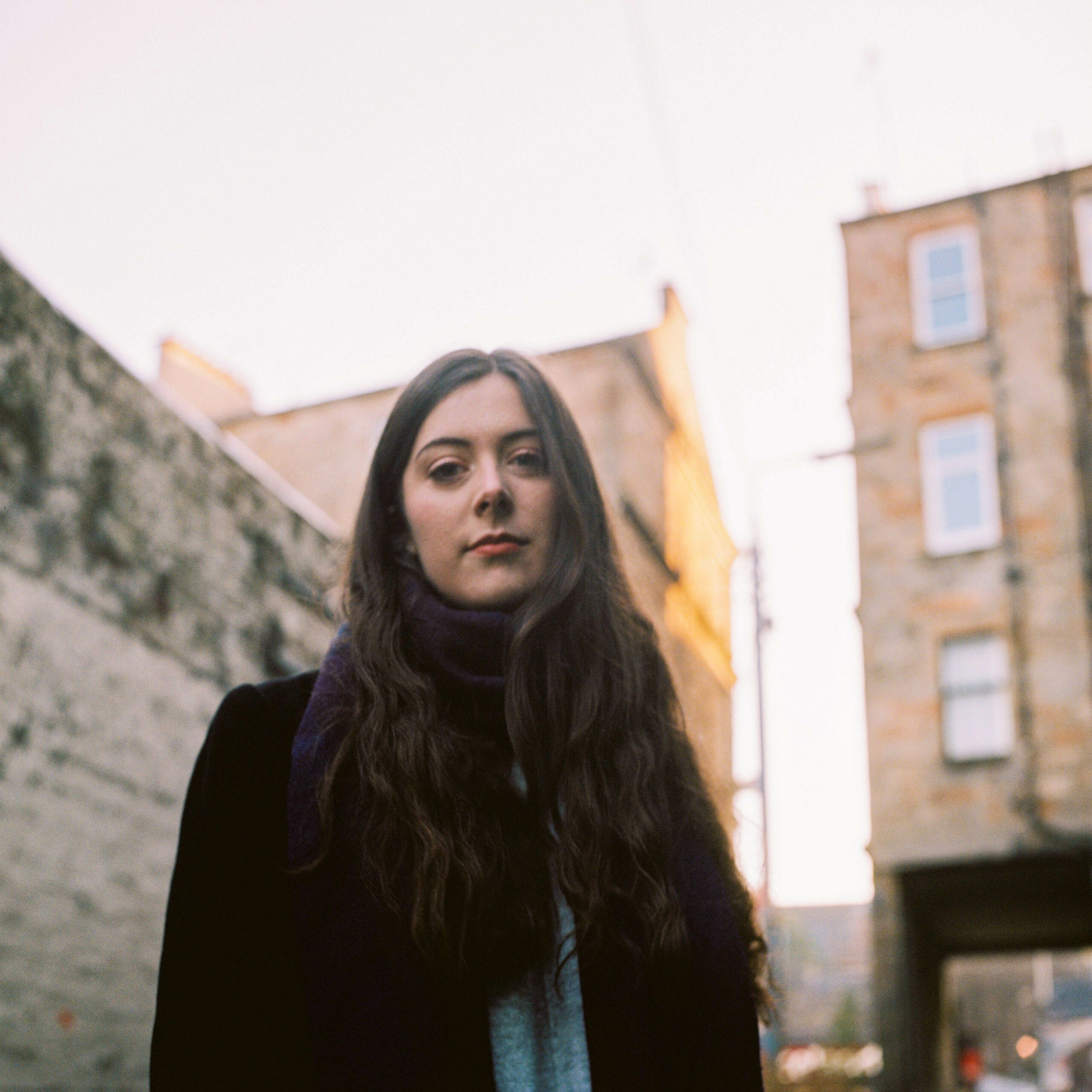 After a brief July Summer break, Rhona Macfarlane will perform the opening
Concert of the second part of the first Season of Acoustic Music at Montrose
Playhouse.

This will be a Home Town Gig for Rhona Macfarlane who, although now based
in Glasgow, is originally from Montrose. She will play at Montrose Playhouse,
together with her Band of Seona Glen, on violin, Rachel Wilson, on cello, and
Rhona herself on guitar and keyboards. Rhona has been rapidly building a
reputation as an Indie Folk and Acoustic Roots Singer Songwriter to watch,
featuring in The Herald Top 100 Tunes from Scotland in 2021.

For her Concert at Montrose Playhouse, Rhona Macfarlane will perform a Set
of her own beautifully constructed songs, as well as a Set of her distinctive
versions of songs by the Writers, who have influenced her the most. These will
include gems from the repertoire of the likes of Joni Mitchell, The Blue Nile,
Nick Drake, John Martyn and Michael Marra.